It's been a while since I used a Windows machine for development. (Windows has traditionally been my preferred and most commonly encountered development environment of choice.) Have to say, I'm immensely impressed by Windows 11!

There are many great changes overall (and, I disagree with some critics - the new taskbar is much improved - centering the icons is a much better experience than having to peer over in the left corner on large screens/UHD 4K TVs).

Here are some notes to accompany my previous set up notes for Mac.

This will install Node, Git, and Python 2.7. 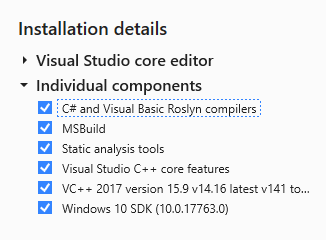